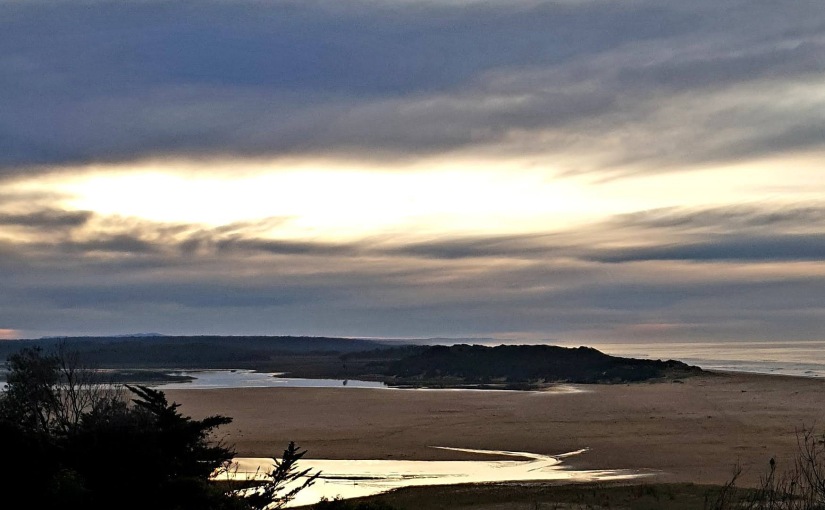 Sometimes a snippet of a song becomes lodged in my brain for days, like the needle of an old record player stuck in a groove, playing the same bit over and over again, a reminder that madness is just around the corner. The line in question here is, ‘I come from the salt water people’ from the song ‘My Island Home‘, written by Neil Murray of the Warumpi band, recorded in 1988. In the song, for those readers who aren’t familiar with it, the narrator is stuck working in the desert for six long years and longs to return to his homeland by the sea. It encapsulates, in a lighthearted yet melancholic way, the deep cultural ties between country and aboriginal identity.

As the song line continued to play, my mind wandered back to all the other great songs written during the 1980s that gave voice to the issue of indigenous civil rights. These include include Kev Carmody’s From Little Things Big Things Grow, which tells the story of the Gurindji people’s struggle for equality and land rights after their walk off at the Wave Hill property in 1966. Archie Roach’s Took the Children away, Yothu Yindi’s Treaty, as well as protest songs from non- indigenous bands such as Midnight Oil’s, Beds are Burning, and Goanna’s  Solid Rock. Throughout the 80s and early 90s, land rights street marches were held frequently in major cities. The chant, ‘what do we want, land rights, when do we want them, now,’ was one my children grew up with. Through song, protest, literature, ( for example, Sally Morgan’s My Place) and historical research into the unspoken genocide which took place in Australia throughout the 19th century, (historians such as Henry Reynolds, Don Watson, Peter Gardner),  Paul Keating’s inspirational Redfern Speech, 1992, and the Mabo Decision and the Native Title Act of 1993, the general public, the non- indigenous as well as indigenous communities had good reason to feel optimistic. The recommendations made by The Royal Commission into Deaths in Custody, 1987-91 also made many feel hopeful that the days of institutional racism might be over. ( see findings of the commission here)

So what has happened since the 80s-90s? All that good will, community hope, and expectation that came with the new century? Over the last twenty years, not a great deal. Here’s a very quick summary of things that stand out. I’ll start with a few positives:

The following link from last year’s Guardian provides an interactive map of the massacres of indigenous communities that took place throughout the 19th century. A genocide map, most of the research was done by historians in the 1980s and 90s.

My Island Home, by Neil Murray 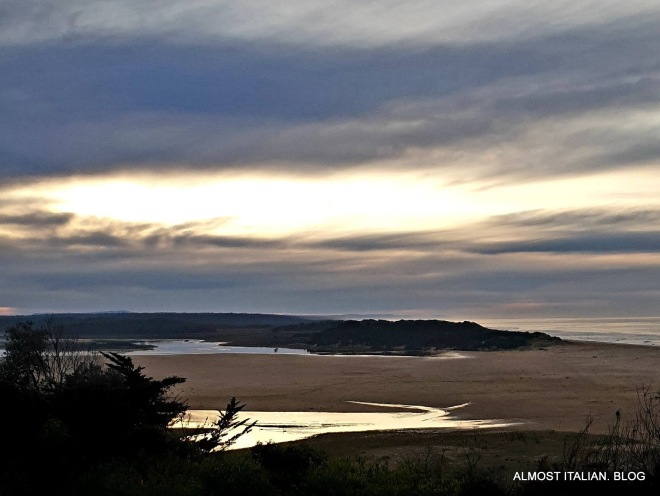 I was planning to examine the role played by Angus McMillan in the genocidal massacres of indigenous communities in East Gippsland during the 1840s in this post, but became diverted. During my recent travels to that area, I discovered some more recent histories on that topic and am pleased to note that libraries have re-opened for picking up reserved books.