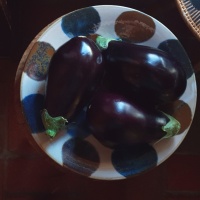 The wealth of Balinese religious ceremony and the calendar of events which structures the life of the Balinese, both religious and lay, is impressive. We wake up early and note that the gardener is working dressed formally in a white udeng (Balinese male head wear), a double layered heavy sarong and a freshly pressed shirt. The young women in the restaurant serving breakfast from 7 am are dressed in tight fitting sarongs, kabaya and sashes, their movement graceful and appearance more curvaceous, as they busily bring trays to their guests. Every month, Balinese dress in ceremonial clothing to celebrate full moon and at some point in the day, they will visit a local or family pura ( temple). 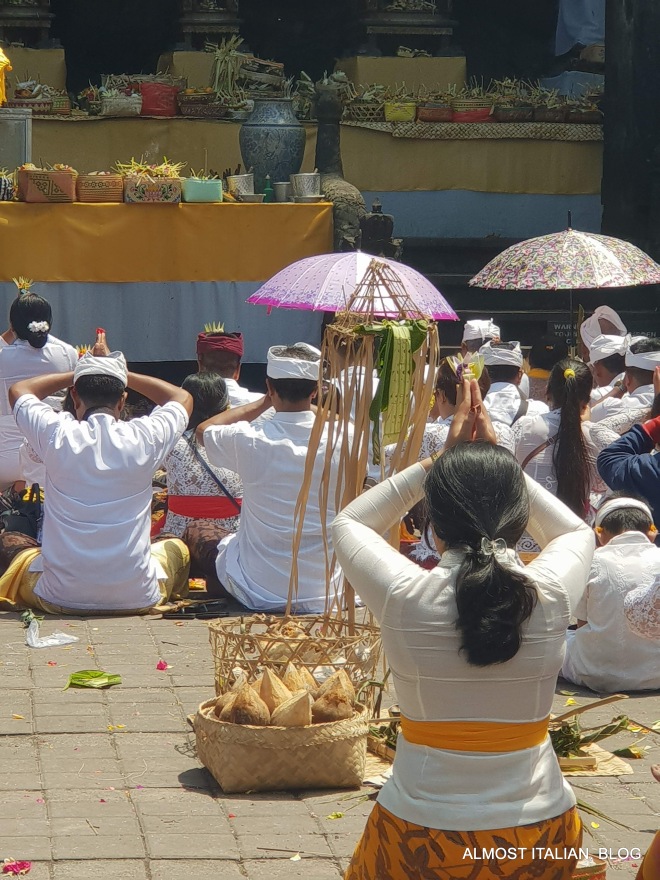 On full moon two days ago, we left Sanur to travel up the east coast of Bali towards Amed, a long drive with many interesting spots along the way. We stopped at Goa Lawah Temple, one of the most important temples in Bali, perhaps second only to Bersakih, the mother temple. Goa Temple translates to bat cave, and it is in this darkened cave that Hindu priests conduct religious ceremonies on a raised platform. Goa Lawah temple was established in the 11th century by Mpu Kuturan, one of the early priests who laid the foundations of Hinduism on the island. It’s a popular stopover for holidaying locals, who arrive with offerings and prayers before continuing their journey. Every month, many Balinese visit the temple for full moon ceremonies, but prior to their visit, they must first walk to the sea opposite, wash their feet and collect holy sea water to sprinkle on themselves, a necessary cleansing ritual before prayer. Every six months, a much larger ceremony is held where Balinese from all over the island will visit for the day. It is a holy shrine, akin to Paris’ Notre Dame Cathedral or Rome’s Basilica di San Pietro.

Although we came prepared with our own sarongs and scarves, always tucked away in a bag for temple visits, we accepted the sarongs and scarves offered at the entrance gate. These days, the most famous temples charge a small admission price which involves dressing the tourist appropriately in a sarong and scarf: this ensures that tourists will not offend with inappropriate dress, and at the same time, raises funds for the upkeep of the grounds. 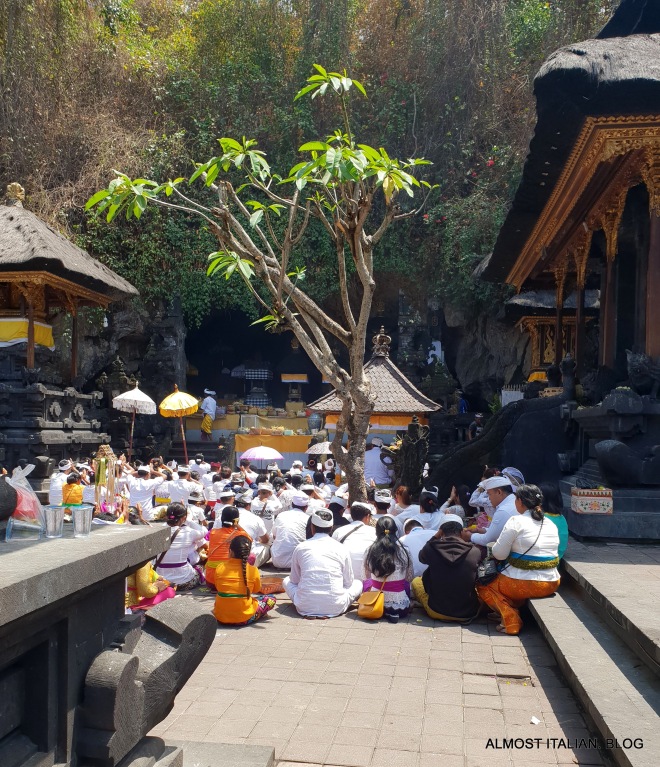 Despite this, some tourists offend through their behaviour. Picture this: within the darkened cave, a priest dressed in white makes offerings to the Gods, holy water is sprinkled, bells ring, incense is burning, and basket offerings are laid at the altar. Soon a small black bird will be sacrificed. The locals sit on the ground below, mostly dressed in white and gold, hands raised in prayer. Reverence and auspiciousness can be sensed, understood and respected by most of the tourists who, like me, stand and observe from a distance, taking photos from the rear of the temple. Then, out of nowhere, she arrives: she places herself midst the the faithful who, along with the priest, will form a backdrop to her poses for instagram. This young, ignorant young woman gives tourists a bad name. 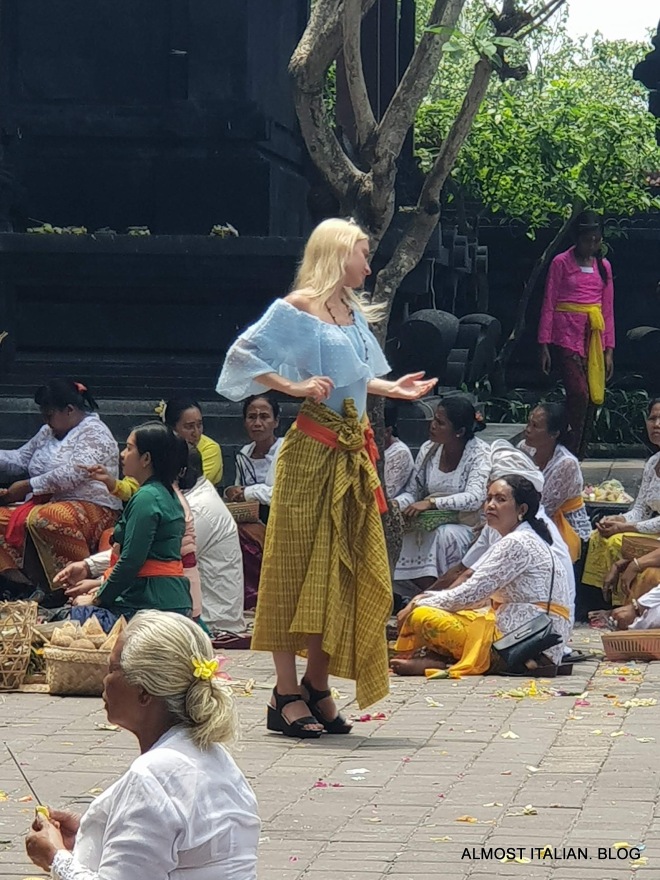 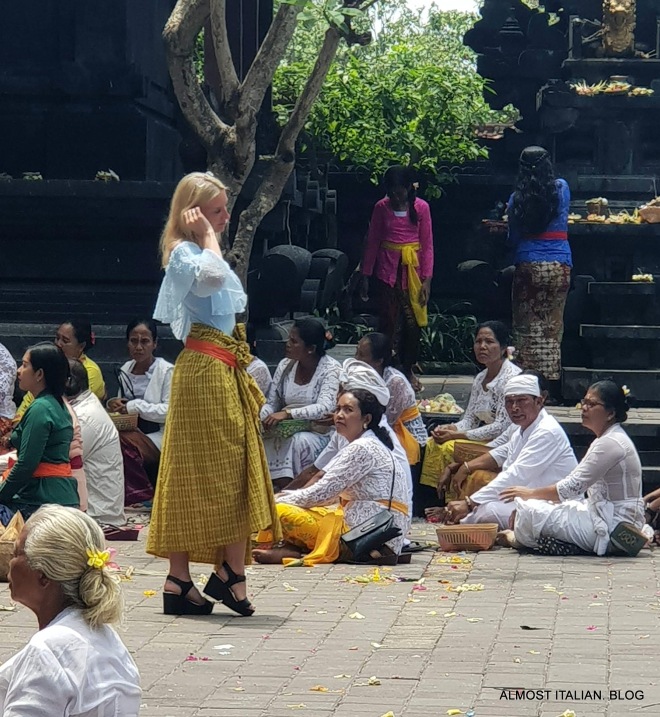 The looks on the faces of the Balinese says it all. It is no wonder some Balinese Regencies are considering barring tourists from temples completely. Can you imagine this happening in the middle of a mass, or other religious event in a European church, mosque or synagogue?