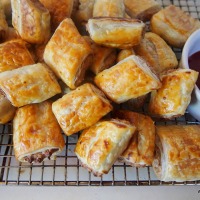 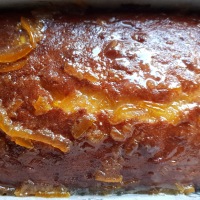 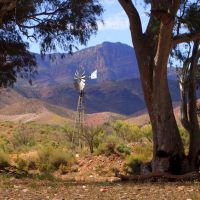 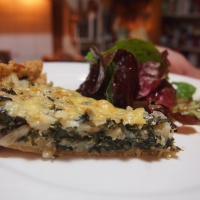 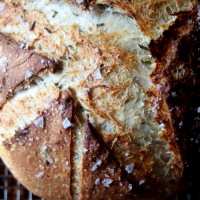 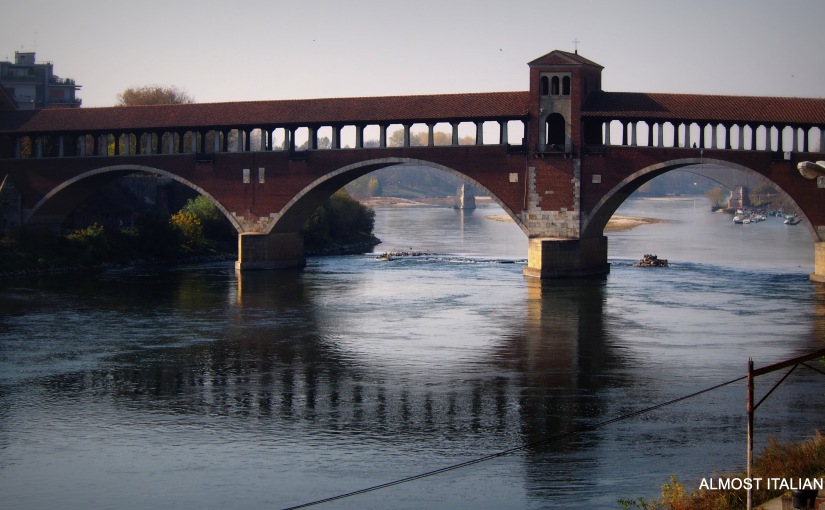 Over the summer holidays, I plan to polish off a few of my unfinished posts from 2018. Some of these concern Pavia in Lombardy, Italy. Instead of finalising these posts months ago, I’ve found myself crawling back down that rabbit hole of historical research, one of the great side benefits of travel.

In hindsight, we should have stayed longer in Pavia: a week was not long enough to explore the historical centre of town as well as the nearby villages and surrounding countryside. Pavia is a university town, and like many others, we found the student population added vibrancy and life to the city. The city is small enough to explore on foot, with castles, towers and churches from the Longobardian era through to the late medieval Visconti and the Renaissance Sforza periods. The Lombardian countryside, especially the wine growing district of the Oltrepo, provided glorious hill-top views of vineyards and wineries, with nearby small village trattorie. The nearby villages of the Lomellina area, known for their famous rice fields dating back to the 13th century, border the Ticino and Po rivers and are a short drive from Pavia. Dotted along the way are yet more red bricked, austere Visconti castles and solid brick Romanesque churches, as well as inviting rural pasticcerie, each one famous for a particular biscotto. Other side trips included travelling along the Via Francigena, the ancient camino that in medieval times connected Canterbury to Rome. Another day was spent in Vigevano, the most beautiful Renaissance town in Italy, challenging Urbino (in the Marche region) for that title. The little water-mill, the Mulino di Mora Bassa, contains a permanent exhibition dedicated to beautiful replicas of Leonardo’s machines, for those who are interested in the technical genius of Leonardo and his contribution to agricultural and hydraulic equipment.

The Ponte Coperto ( covered bridge) dominates the entrance to Pavia, spanning the Ticino river. The river divides the city in two- Centro Storico on one side, the historical centre of Pavia, and the more suburban Borgo on the other. Borgo was once inhabited by fishermen and washerwomen but is now gentrified and charming, and provides some convenient Airbnb apartments as well as parking.

Il Ponte Coperto has had a few incarnations throughout history. It was built in Roman times and then rebuilt during in 1354 during the Visconti era. This medieval bridge was bombed by the Allied forces ( American/British) during WW2 and replaced between 1949 to 1951. The bombing occurred on three occasions, making it impassable during the 1940s. The new bridge was meant to be a replica of the old medieval bridge, but with some modern necessities. Indeed the modern bridge appears quite ancient and ‘authentic’ on the surface. Many of the original features have been included, such as a chapel, arches and a covered roof. The footings of the two earlier bridges can still be seen in the river near the current bridge.

Of course there’s a story about the rebuilding of the Ponte Coperto: things are never straight forward in Italy when it comes to restoration and bureaucracy, even more so when dealing with a 600 year old bridge, known and loved for its strength and medieval beauty. Several experts estimated that the damage caused to the bridge by the Allied bombing was not so severe as to prevent a complete restoration, “as it was and where it was”. A lively debate took place around Pavia, involving engineers, historians and architects, the city council and in the general population, between the supporters of the old bridge and its “executioners”. Over a period of three years, the debate continued to rage until the old bridge was finally demolished in 1948, and replaced by the current copy. The current bridge was built 30 metres downstream from the old bridge, and is perpendicular to the river, unlike the old bridge which was shorter and wider and on a diagonal. The new bridge is taller, the new arches are thinner, and are constructed in reinforced concrete and veneered in red brick, a building material utilised in many medieval buildings throughout Pavia. The two portals are completely different. Even today, some consider this bridge a caricature of its former self. But of course, in the eyes of the casual visitor, the bridge looks like it fits in well and even appears to be an ‘old’ bridge. The same questions will always arise about the pros and cons of Restoration versus Renovation or Remodelling. There’s always a Disneyland aspect when attempting to copy an ancient building. At dusk, when the foggy mist of November hovers over the Ticino, then glides through the bridge after dark, making the air wet and cold and eerie, the bridge feels ancient. There are moments when you feel those medieval spirits crossing over the Ticino on their way to midnight mass in centro, with whispered stories of goats, Archangel Michael and a pact made with the devil. 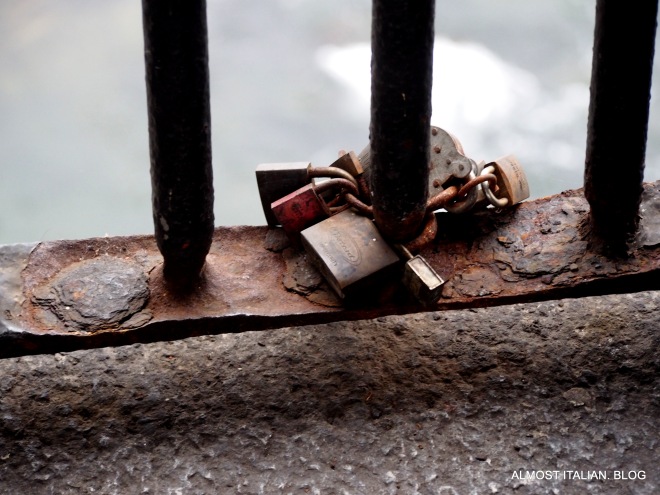 A few links relating to questions in this post.

12 thoughts on “One week in Pavia. Part 1, Ponte Coperto”