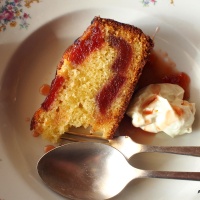 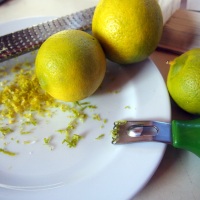 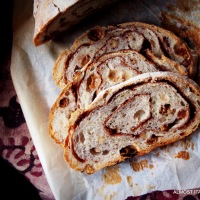 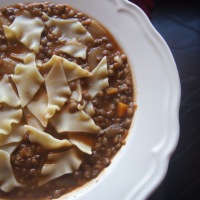 Growing up in Australia, I was only vaguely aware of Australia Day: it merged, like any other hot summer’s day, into the long school holidays. There was no flag waving back then, no commercial marketing of Aussie Kitsch, no singing of anthems or fireworks.  Since 1994, when the public holiday consistently marked the day, January 26, things have changed. It is only in very recent times that patriotic symbols such as flags, stubby holders, shirts and thongs have been mass produced and marketed for the day. Along with this, supermarkets promote stereotypical Australian cuisine such as lamingtons, sausages and prawns for the BBQ, pavlova, sausage rolls and beer drinking.

There are some moving and remarkable things about Australia Day, and it doesn’t have much to do with senseless patriotism or fun in the sun. This year’s chosen and honoured Australians of the Year are an inspiring lot and hearing their stories brings a tear to the eye and reinforces my love of country which, sadly, has been waning lately.

Applause and admiration go to these four beautiful and inspirational Australians:  Juliette Wright, who builds bridges between the haves and the have nots, was honoured with the Local Hero’s award, the Young Australian award went to a profoundly deaf advocate of Auslan, (Australian Deaf Sign Language- a cause very dear to my heart)  Drisana levitke- Gray, the Senior Australian of the year award to Jackie French, a prolific writer and advocate of the importance of reading to children, and Australian of the Year to Rosie Batty, who champions against domestic violence after the tragic loss of her son. I include these links as a reminder to myself as much as anyone else, that great Australians spend their time giving and caring about others more than themselves.

And on a much lighter note:

And a link to my brother’s inclusion on the theme: